Willis Allen Real Estate’s local roots are as deep as the Pacific Ocean that laps at San Diego’s pristine shores. Independent and family-owned, we have been guiding clients in the home-ownership process since we were founded 99 years ago by an excellent businessman, Frederick L. Brown. He built the company on timeless values that are as important to our clients today as they were in 1914–superior service, knowledgeable agents and ethical business practices.

In 1924 our company helped found the Real Estate Broker’s Association of La Jolla, created to promote industry ethics and professionalism. In 1940 the company’s namesake, Willis Allen, Sr., bought the business, changed the company name and grew with the city. Under his strategic stewardship the company opened its second location in Rancho Santa Fe in 1952 and expanded to Del Mar in 1973.

In 1981 Willis Allen’s current president and CEO, Andrew E. Nelson took the helm. A former Naval officer who flew in the back seat of F-4 Phantom Fighter Jets, Nelson drew on that leadership experience and training to help the company flourish, even in trying times. Under his leadership the company, which he bought outright in 1995, has more than doubled in size. Willis Allen Real Estate opened a Point Loma office in 1988, a Coronado branch in 2002 and in 2004 expanded to revitalized Downtown San Diego. 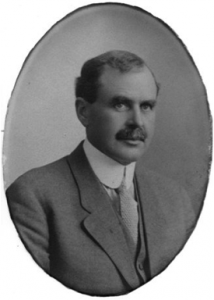 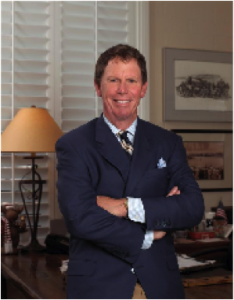